for the transfer of the mortal remains

of the Marquis of Barolo

to the Parish of St. Giulia, Turin 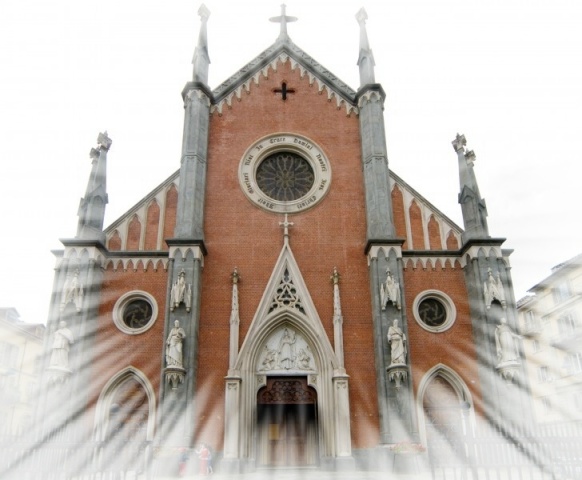 Sr. Felicia welcomes all the participants and introduces the Eucharistic Celebration 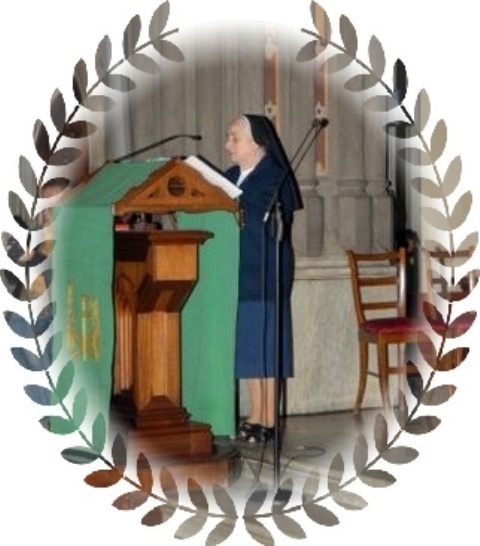 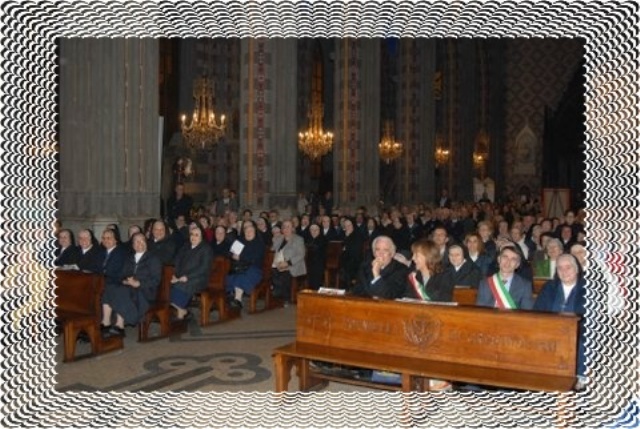 (R-L): Sr. Felicia- Vice Postulator of the Process for the Beatification of Carlo Tancredi of Barolo,

the President of the City Council of Turin, the Mayor of Vignale

and the Vice President of Opera Barolo 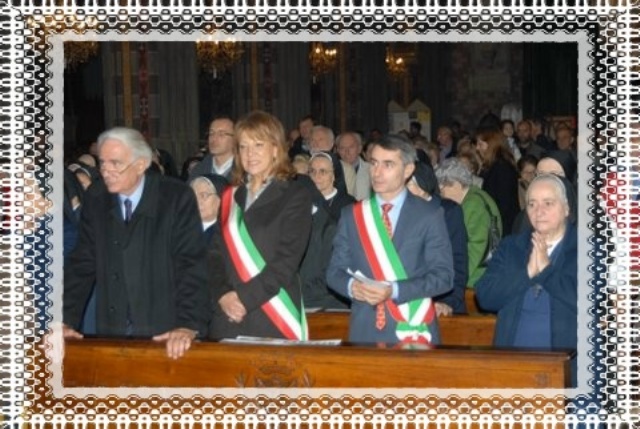 Some moments of the Eucharistic Celebration 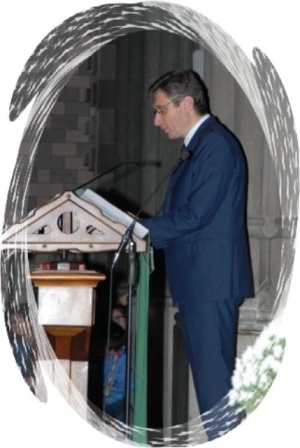 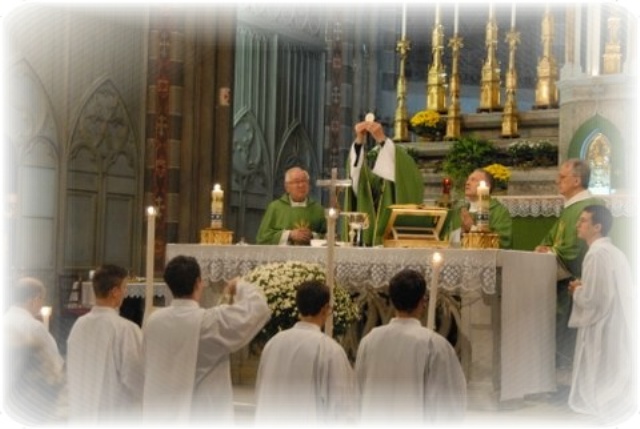 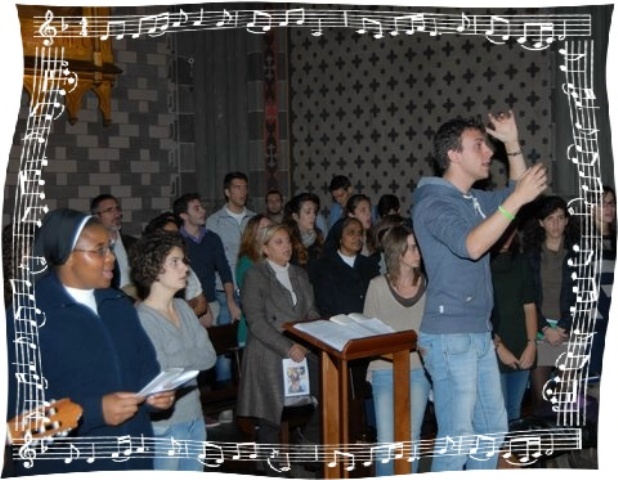 A prayer to obtain the Beatification of the Servants of God, Carlo Tancredi and Giulia

at the end of the Celebration 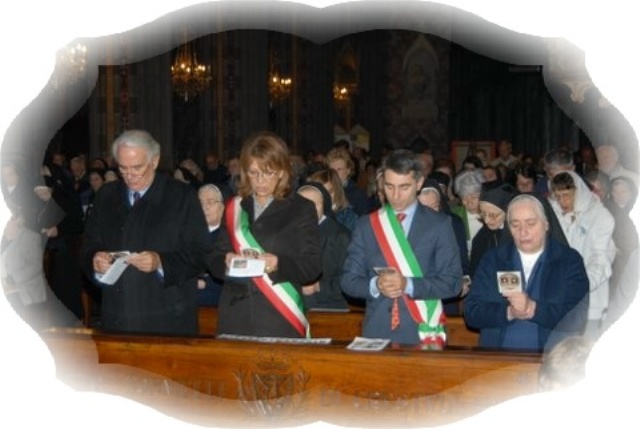 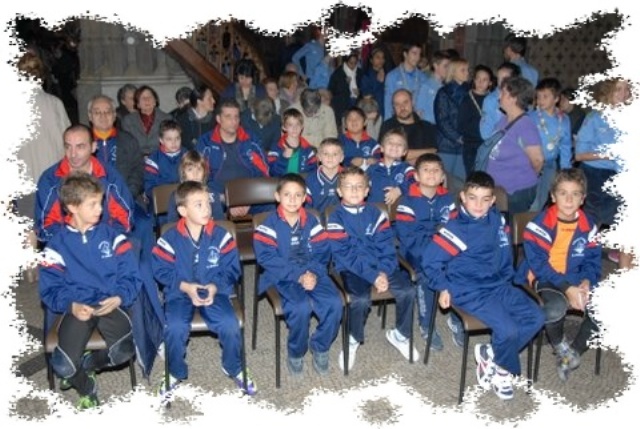 Fr. Valerio Andriano along with the Superior General greets 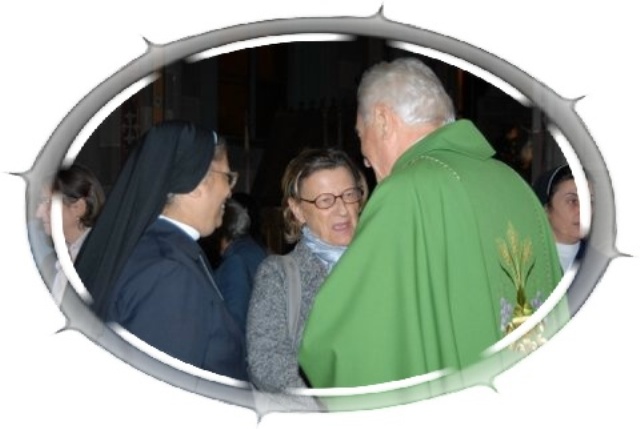 The sarcophagus in which the mortal remains of the Servant of God,

Carlo Tancredi of Barolo, will be preserved 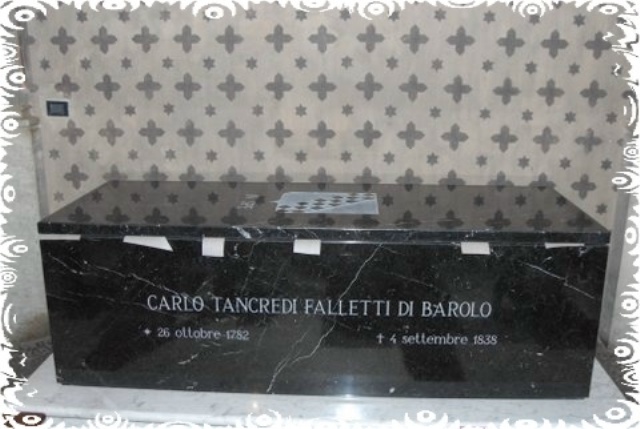